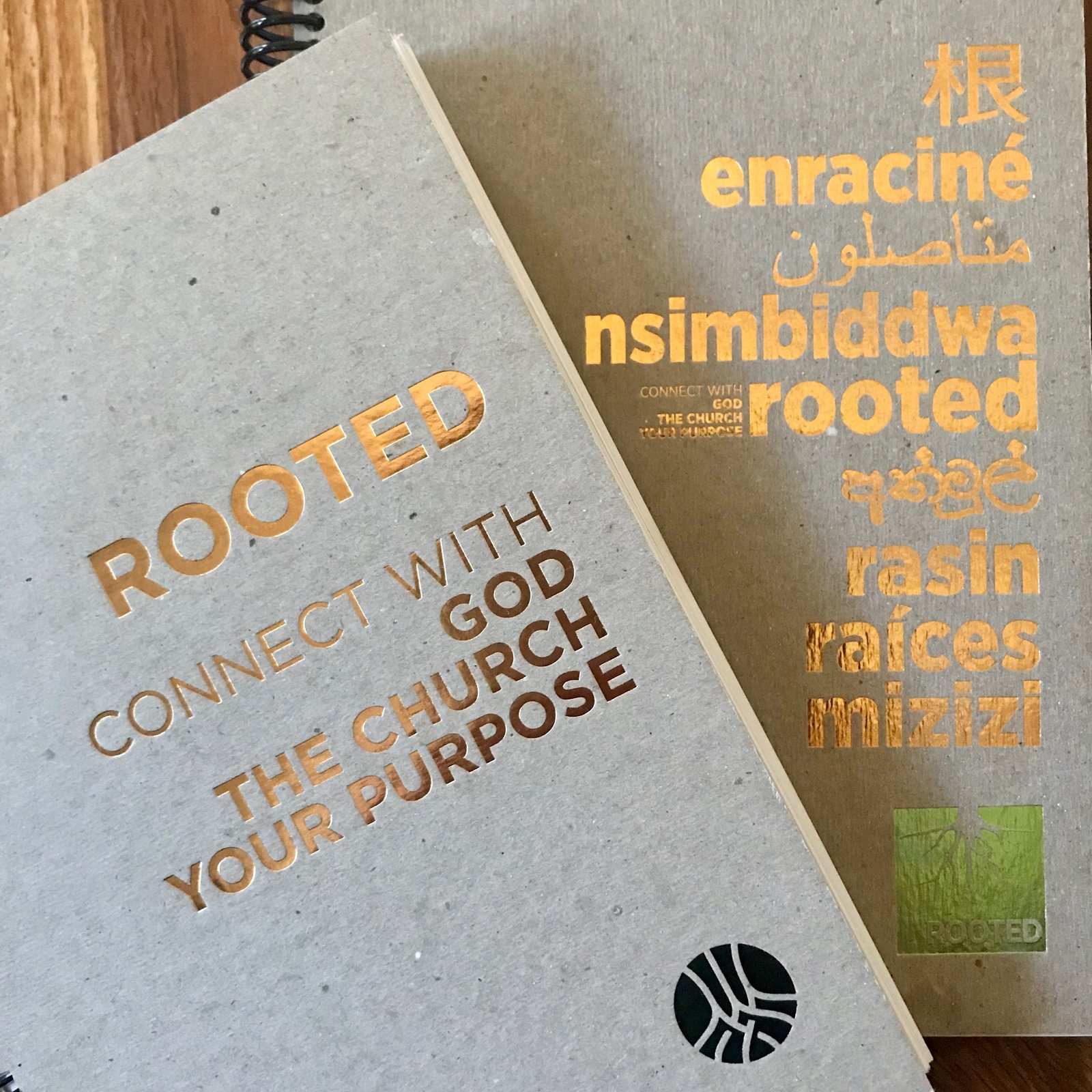 In the fall of 2015, I joined a bible study at my friend Larissa’s house. If you haven’t heard the story, once upon a time I sat in her living room after bible study and said, “I just wanna move to Africa for a year.” And, she told me to do it.

In the spring of 2016, I co-led the same bible study. That fall the college-age pastor at my home church asked if someone would please lead a girls’ bible study (which happened to be the same study I had already done twice in 8 months). Because I have a hard time saying no, I said I’d do it. So, I led this same bible study for the third time in a row during the fall/winter of 2016-2017. I also recall saying, “Please don’t ever make me lead this same bible study again.”

This winter while I was home, I really felt the Lord telling me I need to do this bible study again with the volunteers at Neema Village. At first, I was wondering if this was from the Lord or if I was running back to this same study because I knew it was good and I sure have had some experience leading (HA) this bible study.

The first line I read was this, “There is a popular side-dish known as ugali in Kenya and Tanzania.” – Pastor Muriithi Wanjua of Mavuno Church, Nairobi, Kenya. Nairobi, if you aren’t aware, is only about five hours from where I live in Tanzania. And, I just so happen to eat ugali every Tuesday for lunch which now I don’t believe is an accident because Tuesdays are also my biggest prayer days for the college ministry in MT where I was introduced to this bible study nearly four years ago.

This bible study which I’ve led time and time again is Rooted by Pastor Kenton Beshore of Mariners Church in California. In the introduction he says he was so impressed by Pastor Wanjua’s bible study called “Mizizi” that Kenton wanted to bring this study to the United States. “Mizizi” means “rooted” in Swahili.

I took my very first trip to Tanzania right after I finished leading Rooted for the third time and I had no recollection of Rooted having anything to do with Africa. I’m pretty sure God knew I’d end up leading this study in its home continent of Africa. No detail is ever over-looked by God. We just have to open up our eyes. 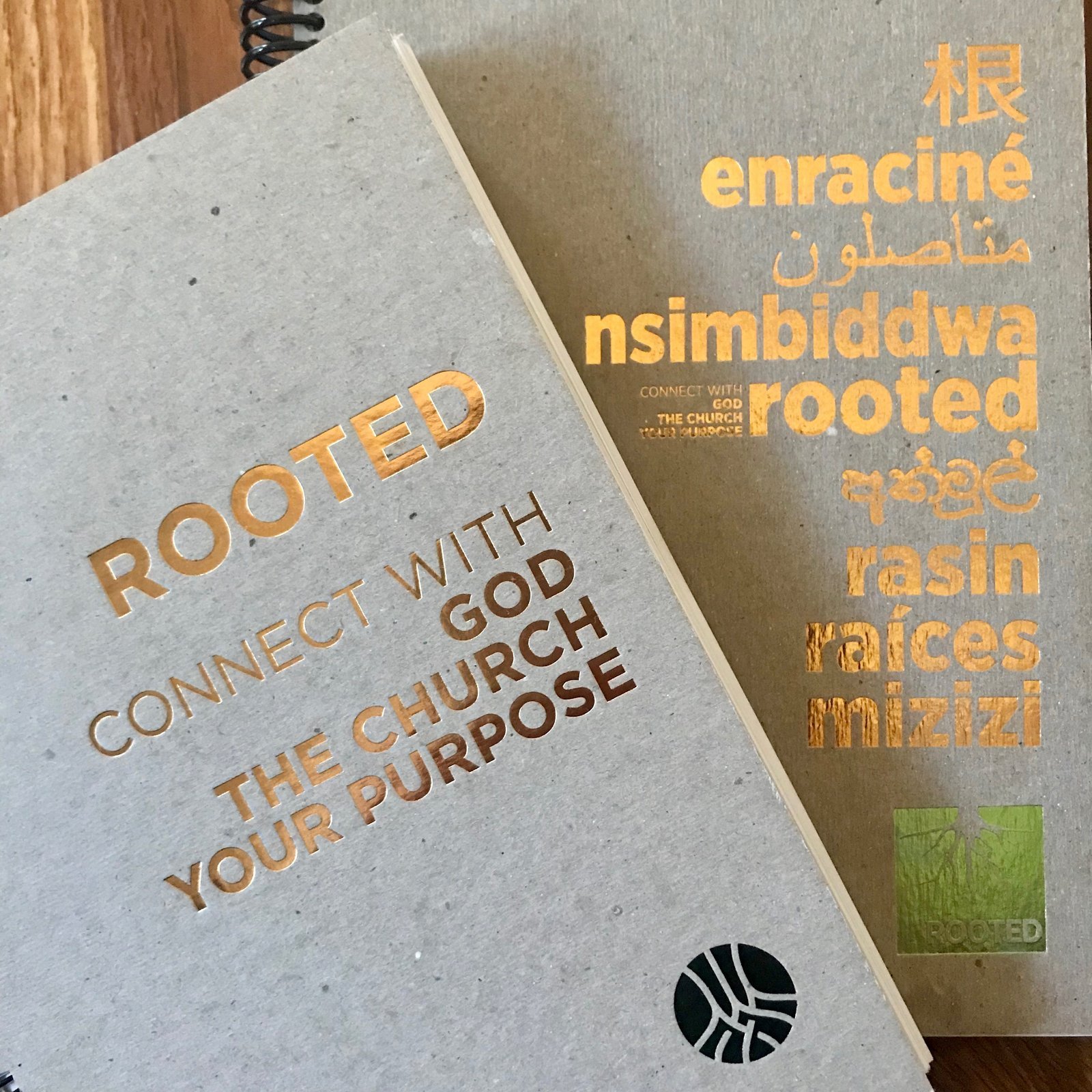